Solitary confinement is used for many different reasons in our prisons today. Solitary confinement is the process of removing a prisoner from general population and putting them in a tiny concrete room with no windows for 23 hours a day. The one hour a day they aren’t in this room is referred to their “rec time”. During their rec time they are transported in heavy chains, from their cell to an outdoor cage (see pictured below). These inmates receive zero to no human interaction on a daily basis. These inmates can be living in solitary confinement from months to years. This type of living situation has resulted in many mental illnesses as well as suicides.

While this type of living situation is designed to get retribution from dangerous criminals, many nonviolent prisoners live here. Since prisons don’t offer many ways of protection for inmates from other inmates, solitary confinement is the resolution. Keeping inmates protected can be extremely difficult. By putting the inmates in need of protection into solitary confinement it helps make the process easier for the officers. The mentality behind that is if they are locked up by themselves all day then they can’t be injured by other inmates. While this makes sense on paper, this type of area is causing criminals to be released in worse mental and physical states than they arrived in. These inmates are being forgotten in solitary confinement and it needs to end. 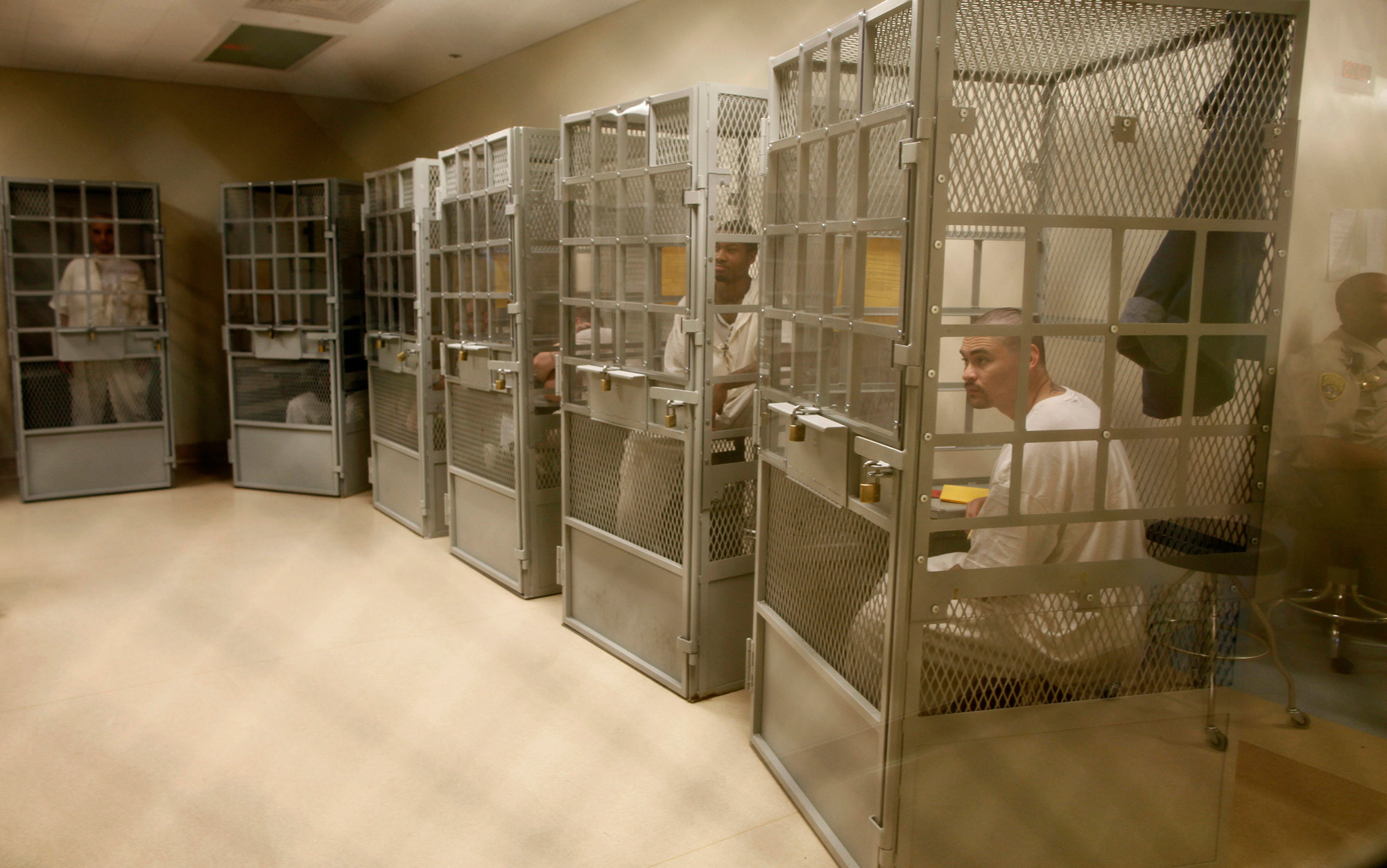