One of the most talked about issues in our criminal justice system today is police brutality. Police brutality is police officers using their position of power to be overly violent on random individuals. While media attention shows this directly in correlation with African American men, police brutality is all over the country. This has struck fear in the citizen’s eyes. Citizens in our country feel more intimated and scared by police presence rather than protection. This is extremely disheartening because majority of cops in our society are nondiscriminatory and are very helpful.

I believe it is important to show the public the positives that police officers do on a daily basis. By doing this I believe individuals will be less hesitant to ask for help when they’re in need. When it comes to police brutality I think we need to implement some type of training program that will help reduce the amount of police violence on citizens.

Some solutions that have arisen from the panic of police brutality are forcing police officers to wear small cameras on their uniform. I think this has been a very good initiative in the right direction to monitoring the actions of our police force. While this has been a positive there are still police officers out their abusing their power and discriminating groups of people. I believe that our fight with police brutality won’t be over until we can say that there is no discrimination in our justice system. 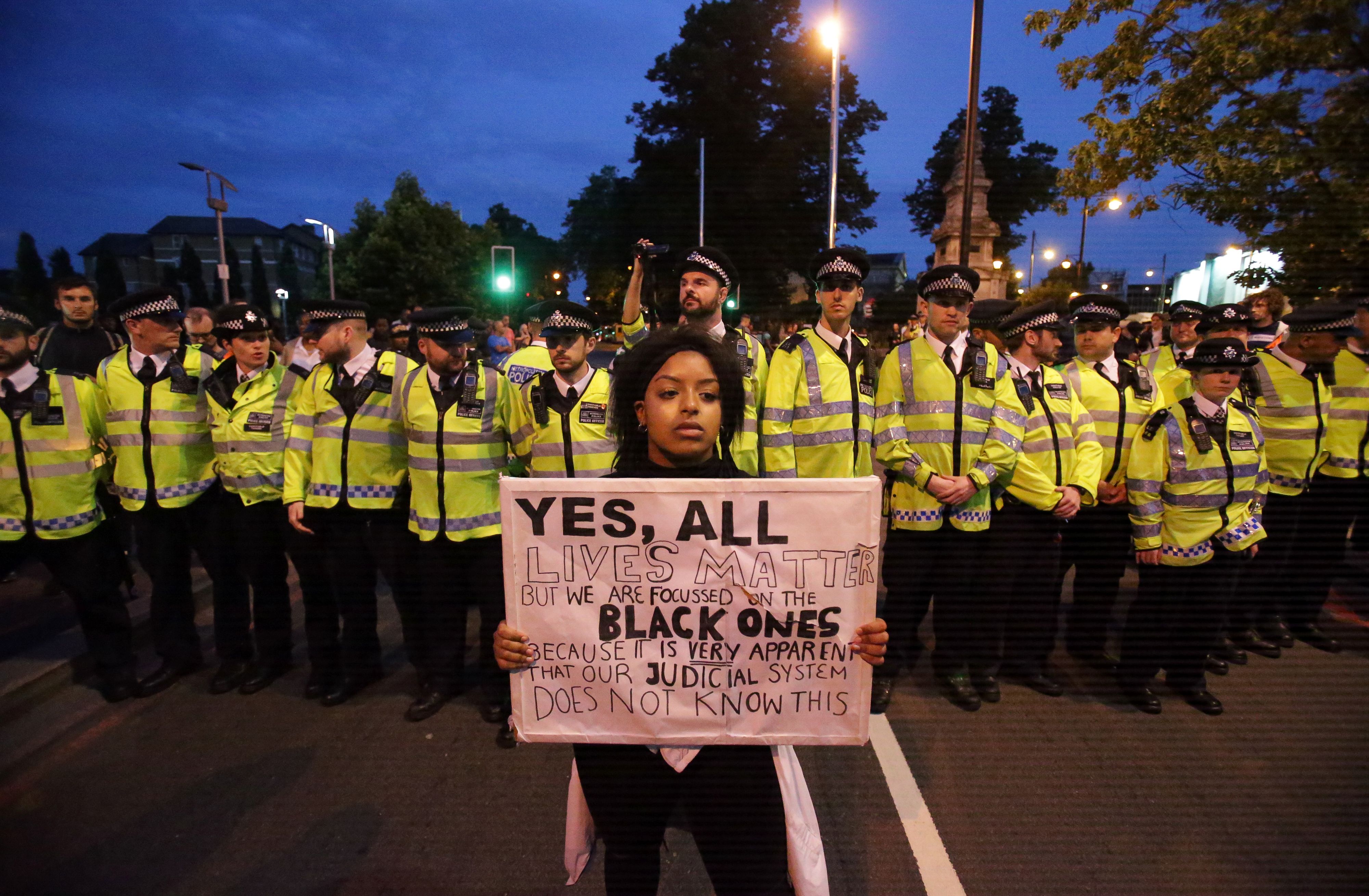